About IT Lectures and Job Opportunities 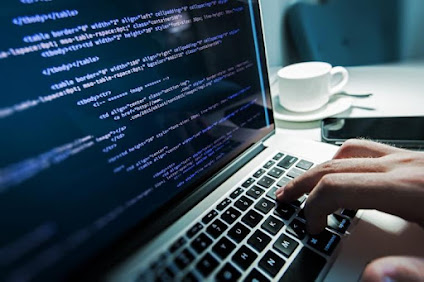 Is it true that programmer job opportunities are high? Should I major in IT?

This question is asked a lot by people who want to jump into the IT world, especially programming.

Honestly, after I searched for job vacancies as a programmer, I found that programmer job opportunities are indeed very high for now (2022). However, is it really that high?

Before continuing, I would like to clarify first that what I convey here is mostly my personal opinion based on my experience and the information I have received.

Why do I think it's almost the same?

Since I became an informatics engineering student, I began to look for and explore what kinds of skills are needed by the industry today. I studied in online classes, joined the programmer's community, and read various writings about the programming world. Until I started to realize that there seemed to be something wrong with the concept of high programmer job opportunities,

How come? I find that there are a lot of great people who understand more about programming.

And do you know? Most technology companies nowadays no longer ask their prospective programmers to attach a diploma.

What does it mean?

Unlike the medical profession, for example. At least you need to study medicine to become a doctor. You'll have a hard time becoming a doctor if you don't have a medical degree, or maybe you won't be able to become a doctor at all. I also don't understand this.

In the tech industry, you still have the opportunity to become a programmer even if you don't have a diploma. In fact, you have a greater chance than those who have a diploma if your skills are contested.

The programmer job opportunity is indeed very high, but you also need to remember that your level of competition is also very high.

Why Should I Have a Blog?

About IT Lectures and Job Opportunities

Designed with by Blogging | Distributed by Gooyaabi